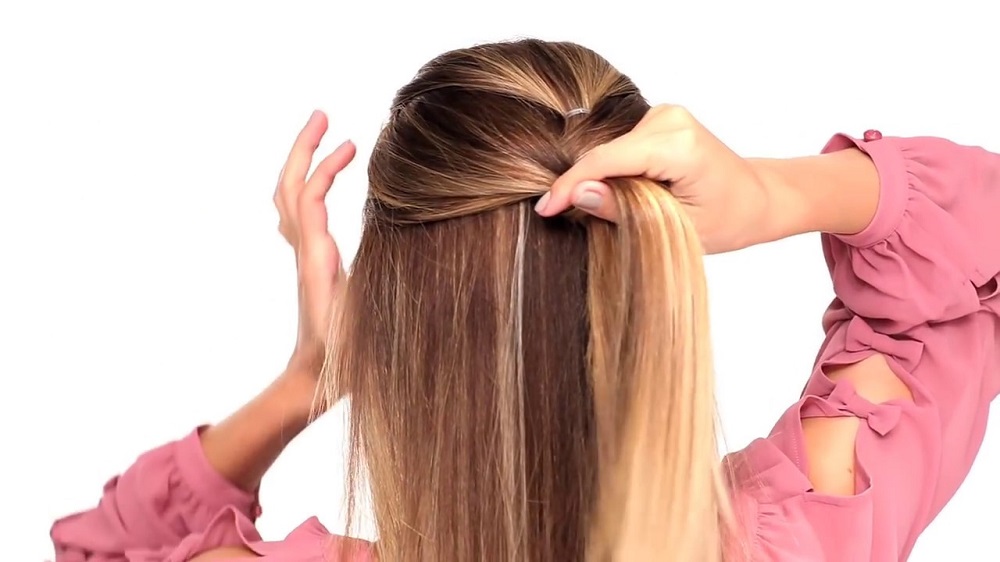 If you’ve mastered the three-strand braid without looking in the mirror, it’s time to learn the French braid method. They appear complicated, and you may have been perplexed as to how to keep track of all that hair with only two hands up until now, but I swear they’re not as difficult as they appear!

Because they distribute strain and weight equally across your head, French braids are particularly pleasant to wear. They’re great for fastening your hair, especially if you have short hair around your face. You’ll try French braiding each side of your hair at a time in this session to make it easier to see what you’re doing in the mirror.

How to Make French Braids 101

We wrote this post to help you braid this timeless braid on your own. we will chop the process in five easy steps to make things easier to digest.

Avoid thick conditioners that make strands slippery, especially ones with silicone in them, to ensure that your hair has some structure and grip.” If you have to shampoo, use a sea salt spray after towel-drying to add weight and structure to your hair.

Divide the hair in three parts at the crown of the head. As you would with a conventional braid, take the portion of hair from the left and cross it across in between the right and center strands of hair.

Step 3: Crisscross the Sections to Braid

Pick up bits of hair below the crown from just outside the plaited region with your index fingers and bring them into the braid (aim to pick up half-inch portions of hair to maintain the braid balanced).

We recommend letting the layers in front of your ears fall out of the braid on their own. Pin some of the lengthier layers into the braid’s foundation to keep it from seeming too untidy.

Leave around two inches of hair without braiding and bind it with an elastic. To loosen the braid and make your hair seem fuller, shake it a little from the tail.

When people think about French braids they often think of Caucasian blonde hair but that is not always the case as can be seen from this stunning beauty with brunette hair. This look will work well for you of soft sleek hair that is just begging to be braided. You don’t have to have super long hair as you can add extensions for that. This look is casual and relaxed just right for those going on holiday where you can reduce your hair routine time and make time to do what else you love. 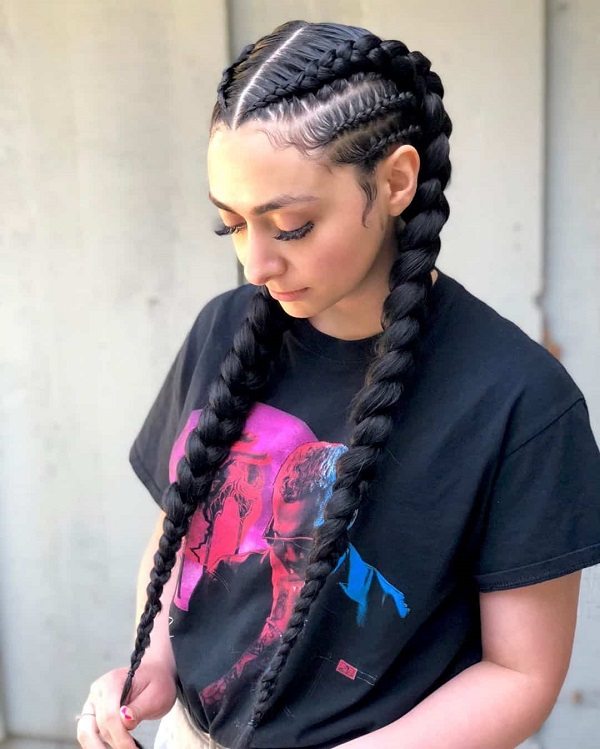 Again this list is all about breaking the monotony around traditional European hairdos and so we decided to have only the most extraordinary hairstyles of all time. This one won second place because of its unique color. The style here is two braids with a row of accessories running from front to back in between the braids. It is simply unreal perhaps due to the artificial hues while the ribbon knots at the neckline steal the show. 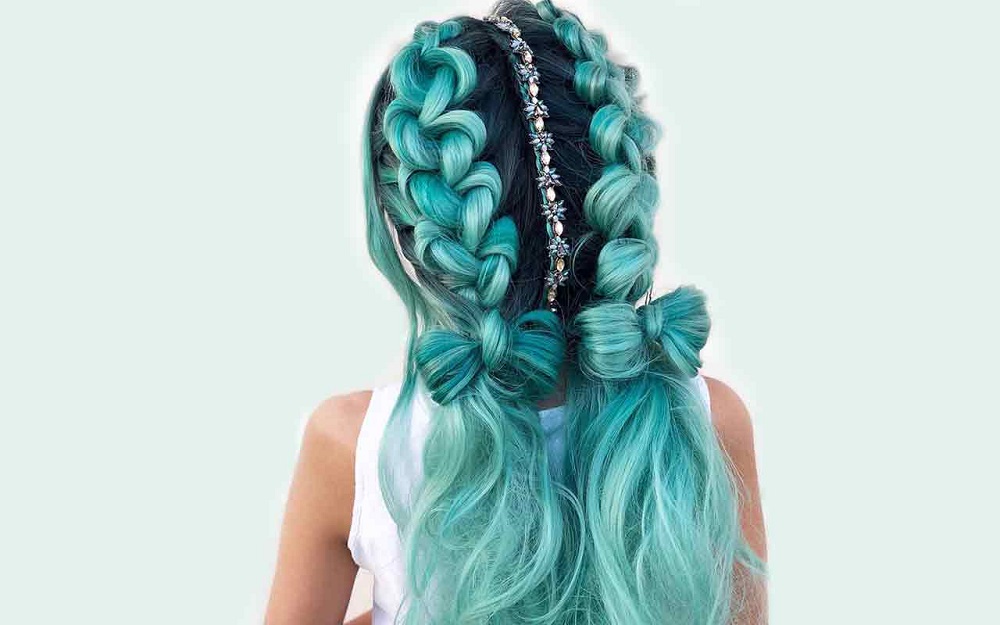 French braids are popular all across the world, although they aren’t necessarily associated with France. It’s hard to say what it is about them that is so Gallic. It turns out that “french” braids aren’t actually French. So, who is truly to blame for the technique? The style has a far cooler (and longer) history than you might think. 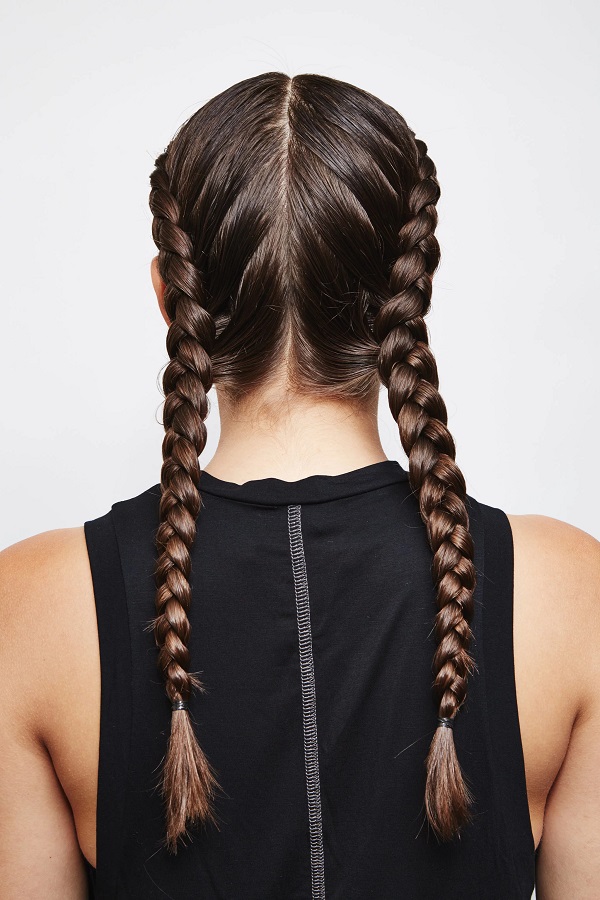 This look is the poster for French braid styles with the three-strand gathered braid that uses three tresses of hair to produce a tail braid resembling a rope. Braiding for these classic French styles starts from the crown of the head and is typically braid down to the nape of the necks and below. Again extensions can be concealed behind the braid to add volume and length. 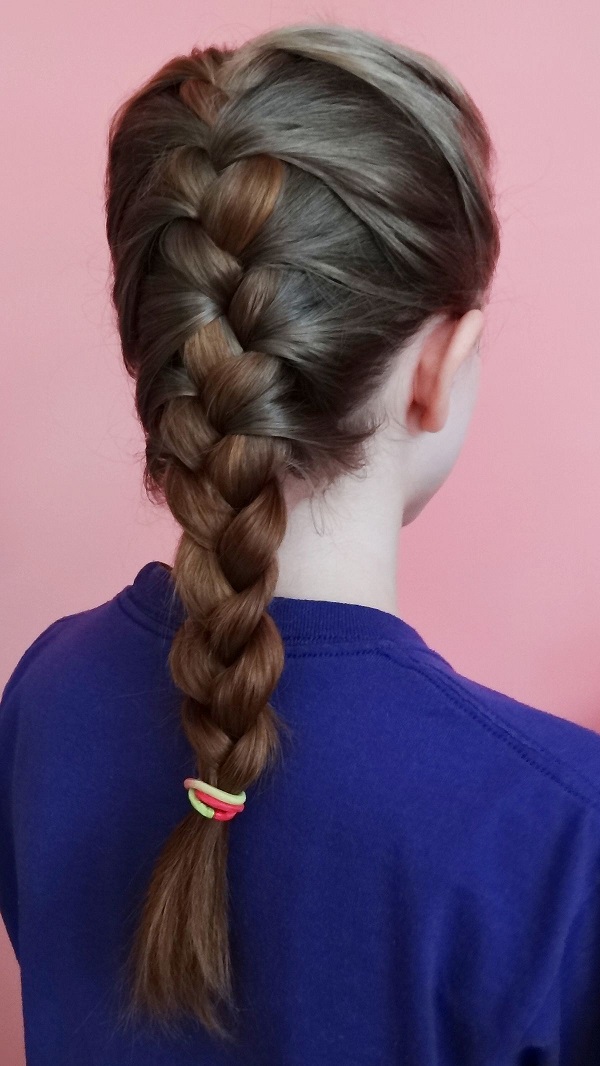 Actress Dania Ramirez demonstrates how easy and delicate a milkmaid braid with a few strands left out can be. The right over-under plait demands to be paired with a floral maxi dress and worn while you’re barefoot in the grass on a sunny Saturday evening, sipping rosé and watching the sunset — or at the very least daydreaming about such a scenario wherever you are. 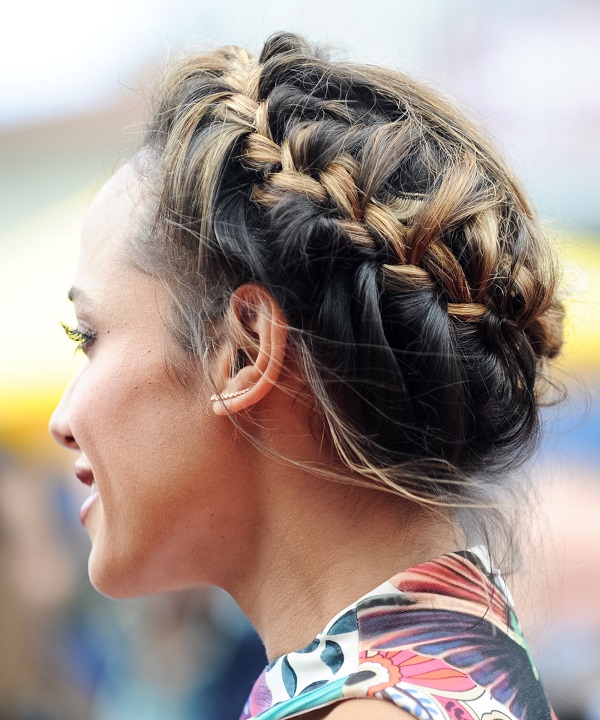 This is the celeb way to do a French Braid! Khloe Kardashian’s S french braids were hella fresh. She went for a blond extension that compliments her complexion in addition to extending her length. These simple cornrows have been around for thousands of years but still manage to look glam enough for the red carpet; mind-blowing, right? Other celebs who rocked this look are Kylie Jenner, Rita Ora and Olivia Munn. 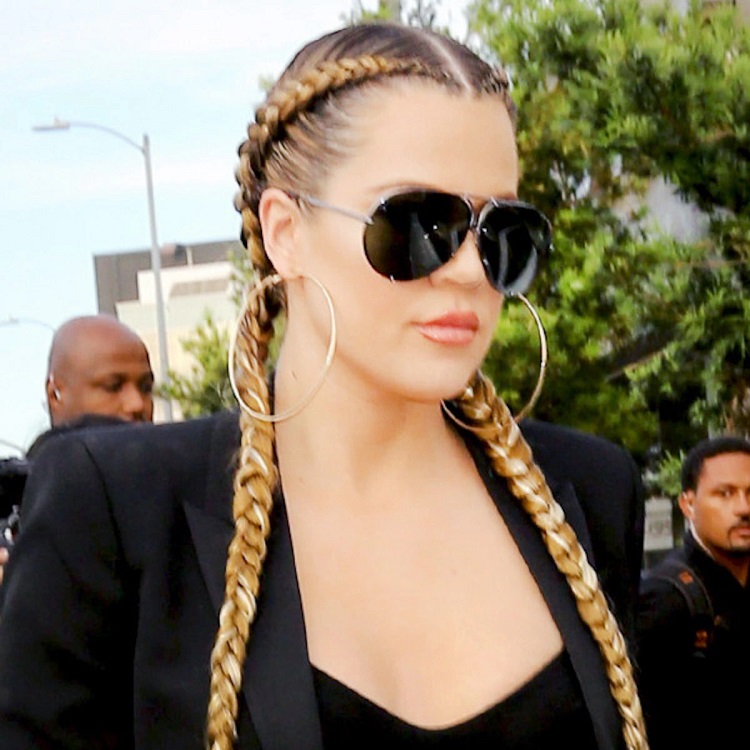 This simple yet sophisticated braid is the equivalent of merging your crown creating this stunning look. It is the inverted French Braid also known as a Dutch Braid. You start with a normal inverted French braid and then fasten the plait with an elastic near the neckline. The two tails are also joined together with an elastic. 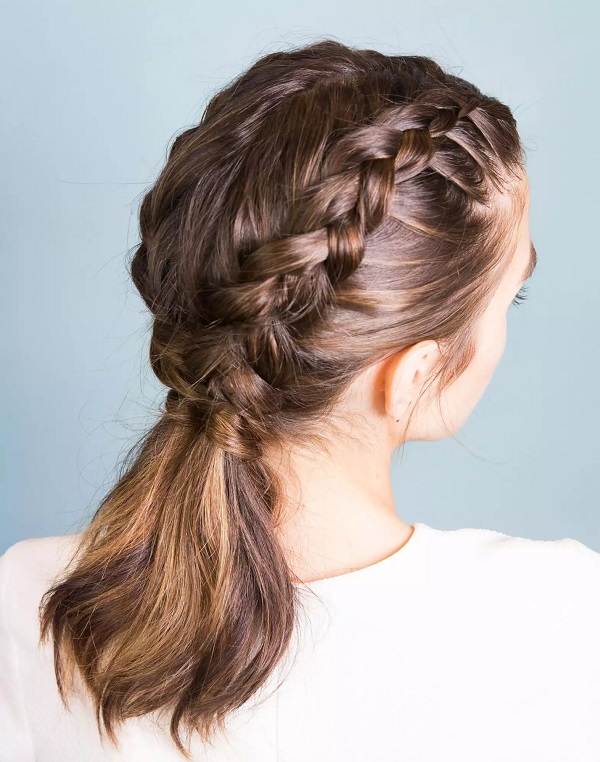 If you want a French braid for your young daughter then this is a nice example of the 4 strand braid system. It looks glam and easy to accomplish which makes it ideal for the young generation who might lack the patience of sitting around for hours to acquire nice braids. 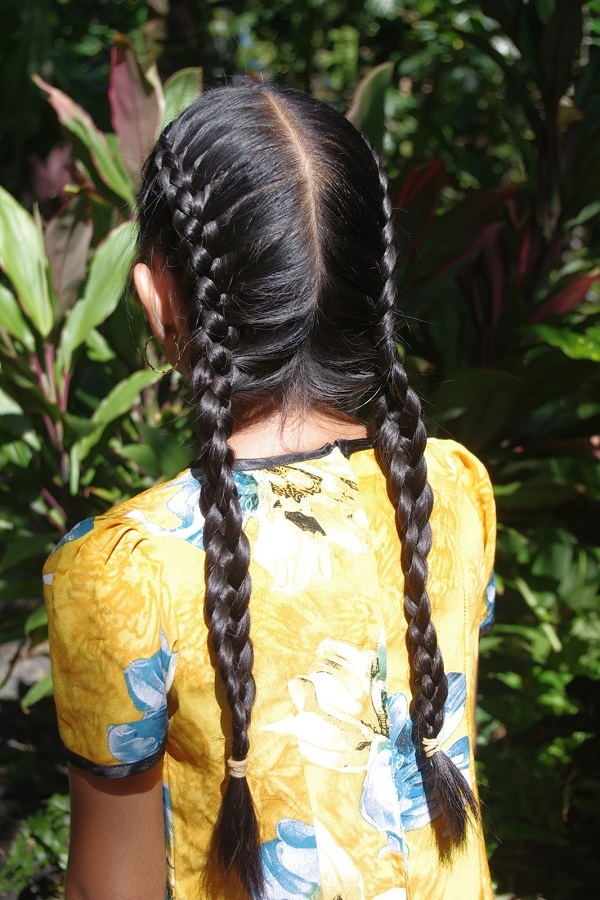 You might recall the chic sporty ladies at school who wore their hair in beautiful French braids as they walked to practice. For those who admired these braids from afar but were unable to achieve the look themselves, the method has been both enticing and elusive.You’re simply relying on muscle memory—and years of middle-school practice—to generate that precise stitch with a conventional French braid done at the back of your head. 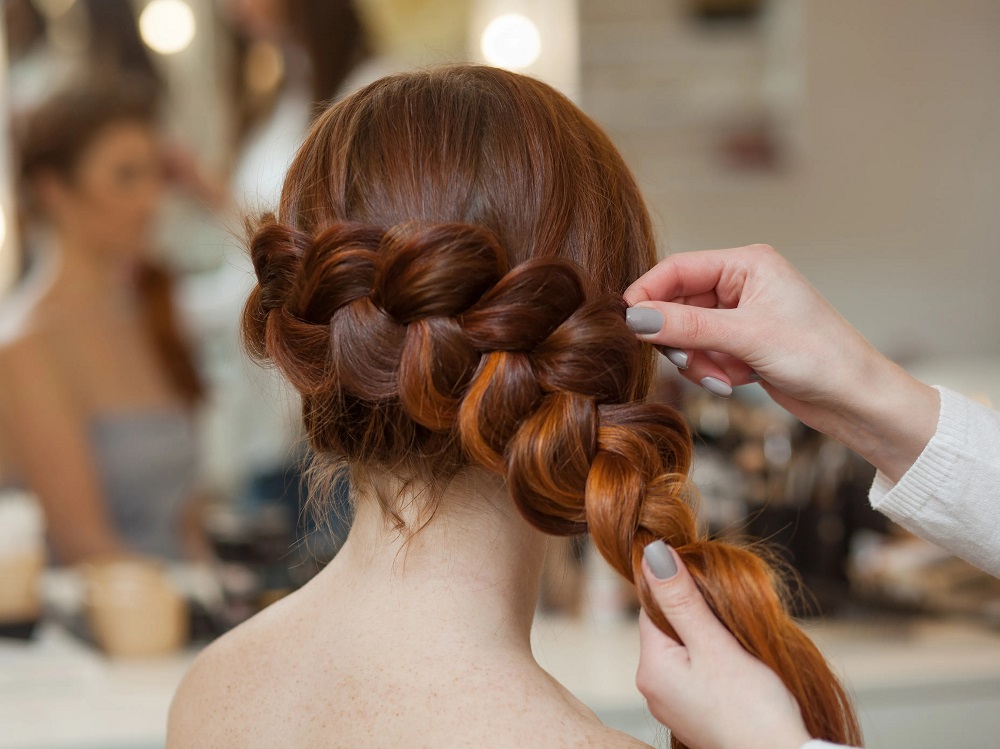 Everyone loves this look, especially the young. It’s the reason why French braids are never out-of-date. Many famous hairdressers also comment that the hair braid presents both classic and classy styles. Also, it is not difficult to get; thus, it is perfect for beginners. 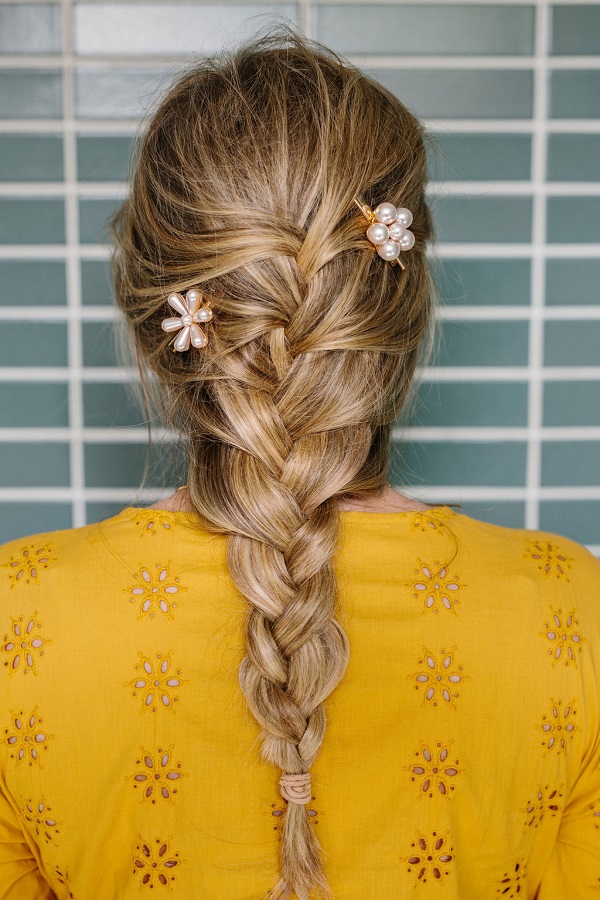 A French braid is one of the most romantic hairstyles. If you need proof that French Braids are always the go-to feel-good hairdo for parties and occasions then we hope this amazing crown do will help convince you. It’s not difficult to duplicate, especially when you have a clear picture of what you’re doing. 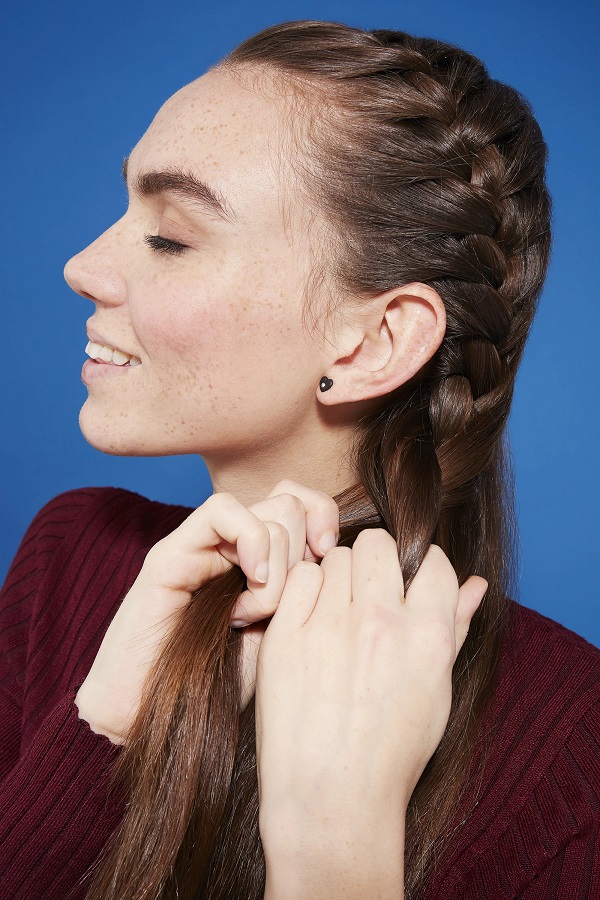 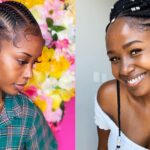 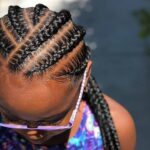 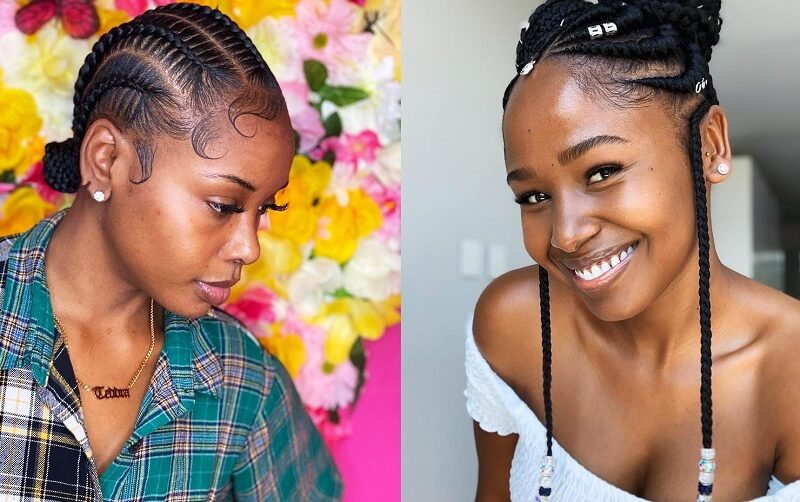 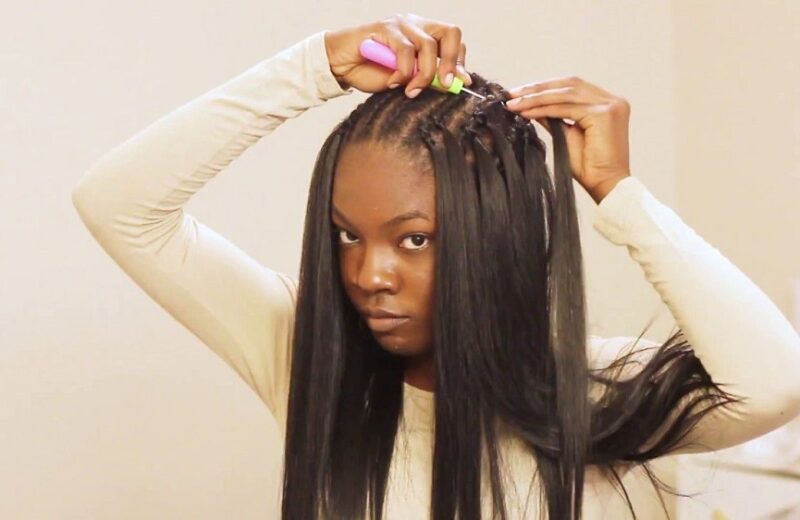 Crochet Braids: How to Do Crochet Styles Step by Step Procedure 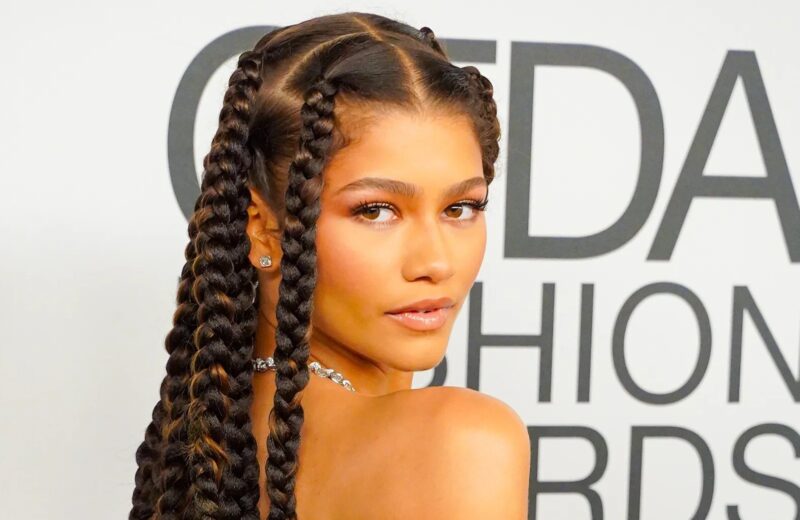