8 Must Visit Place in Dallas 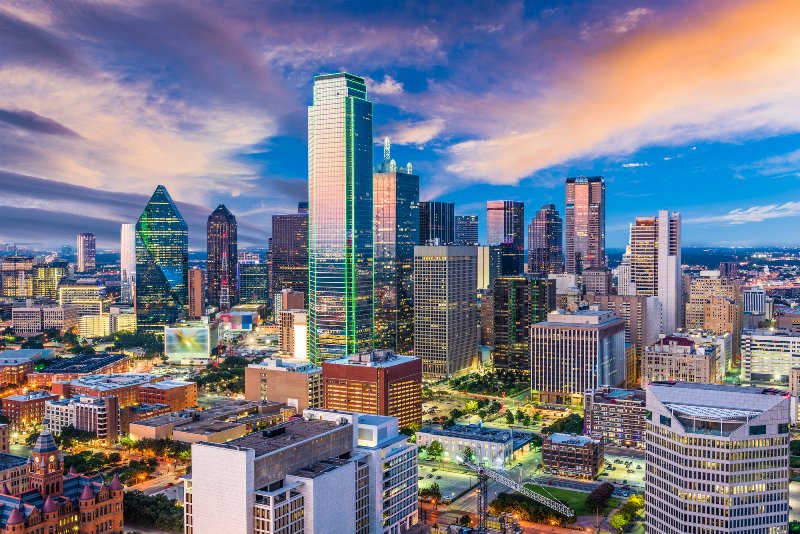 Visiting Dallas? Two images immediately pop into your mind: the 80s TV series with the cruel JR and the Ewings ranch and all that oil, but also the date November 22, 1963, the day US President JFK was assassinated. But can we sum up the city of Dallas to this? Let's take a look at the great places of interest to do in Dallas, this city that continues to emancipate and grow over the decades.

How to get there? Where to stay?

Dallas has one of the largest airports in the United States, the Dallas-Fort Worth International Airport. Use IcarusJet to find the cheapest private jet charter service to make your Dallas travel most comfortable. Dallas is the third-largest city in Texas and is widely spaced. To get the most out of the city's monuments and must-see places, it is important to choose the right neighborhood to stay in Dallas. 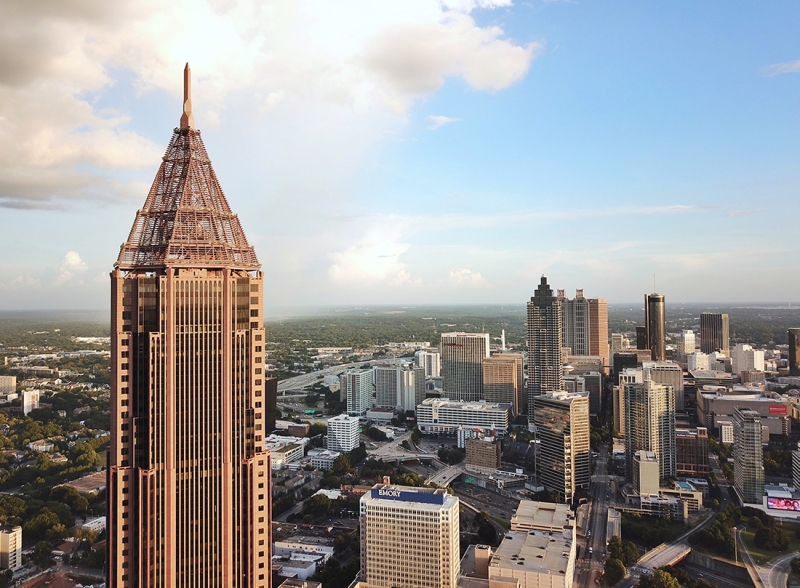 With a height of 281 meters, it is the tallest tower in all of Dallas. It has 72 floors and was inaugurated in the mid-1980s when the real estate market was booming. The economic and financial crisis has since passed through this and there is no other building of this magnitude that has been launched in downtown Dallas. 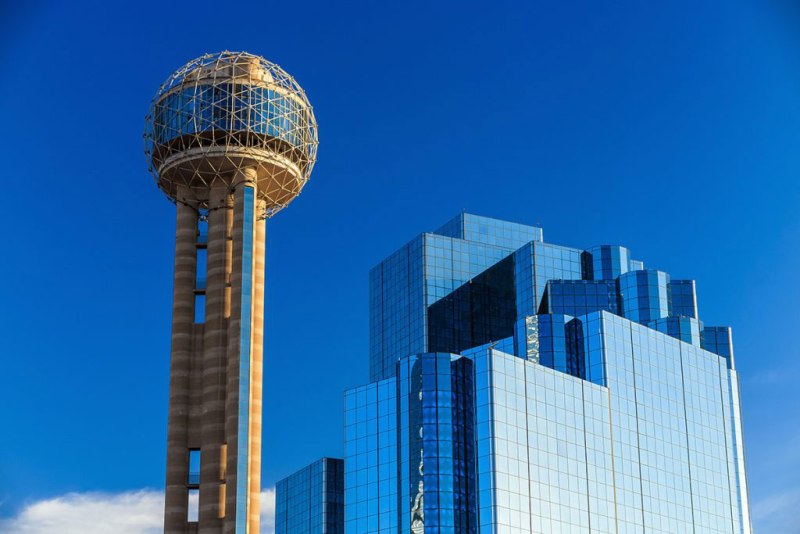 It is one of the most emblematic towers of the city which was built in 1978. At the top of this tower, there is a ball which contains a revolving bar restaurant, the famous Five Sixty (it is a reference to the height of the tower, 560 feet or 171 meters). The ball itself is surrounded by a metal mesh that contains nearly 260 lamps, which helps to spot the tower in the middle of the night, no matter where you are in Dallas. Climb to the top for a drink in this bar while admiring the most amazing views. 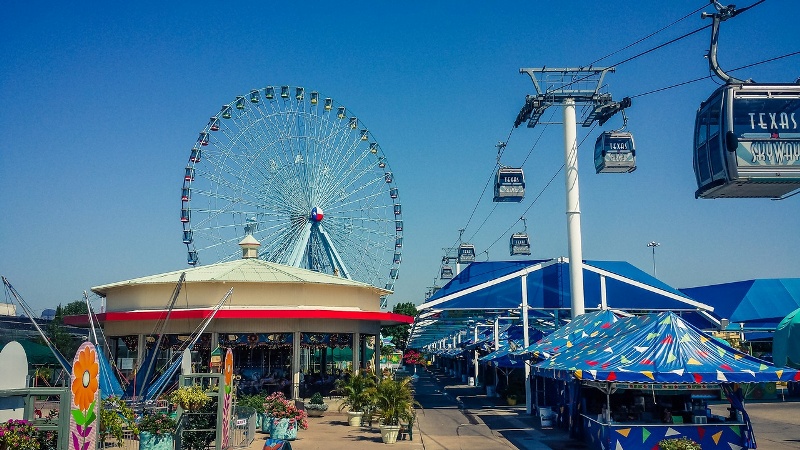 It is a large park of over a square kilometer that is located east of downtown Dallas. This immense space includes several museums but also an aquarium, a music hall for the opera and a fantastic 92,000-seat stadium called the Cotton Bowl which is used as much for American football matches as for large-scale concerts. The Fair Park is not a park-like the others because it also hosts the famous Texas Star Ferris Wheel which is a 65m high Ferris wheel (surely the highest in all of the United States) as well as the Dallas Fair which welcomes for 3 weeks nearly 7 million visitors each year. 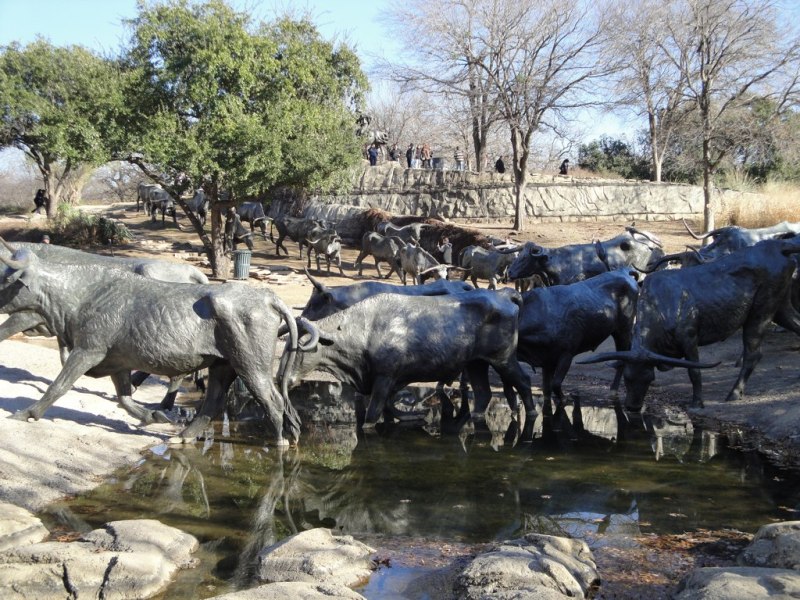 The only interest of this place is quite simply the largest bronze statue in the whole world. It very realistically depicts Texas cowboys driving cattle. Note that this is a park that has free parking. 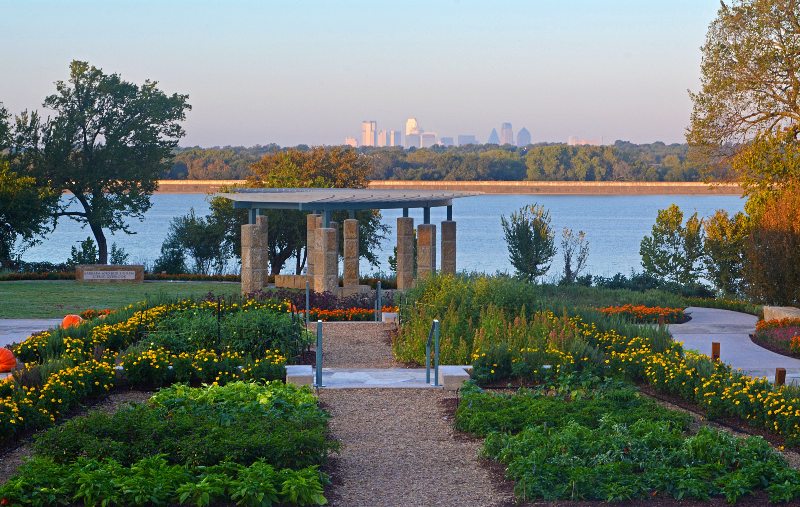 This botanical garden is simply magnificent. A small paradise of greenery and serenity in the middle of all this concrete, these bricks, these dry spaces that makeup Dallas. In the botanical garden, there is a must-see museum with various fountains and fantastic landscaped gardens. The Dallas Botanical Garden includes nearly 2,400 varieties of plants. 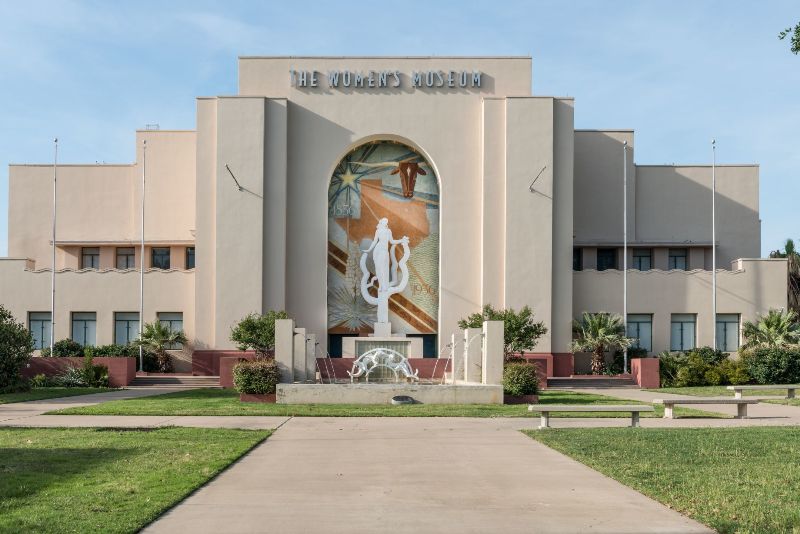 It is THE museum dedicated to women and their history through the Great History of the United States. You will be able to discover the contributions of women in the economic, social, and cultural life of the USA. 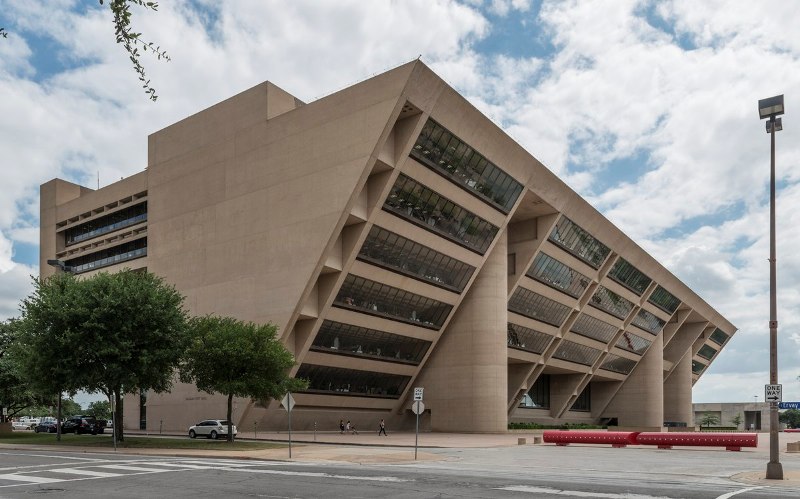 Built-in 1978, this building is used to house the municipal services of the city of Dallas. It is easily recognized for its inverted pyramidal shape over 7 floors. Each floor is 3 meters wider than the previous one. This place is worth a look at its unconventional architectural structure. 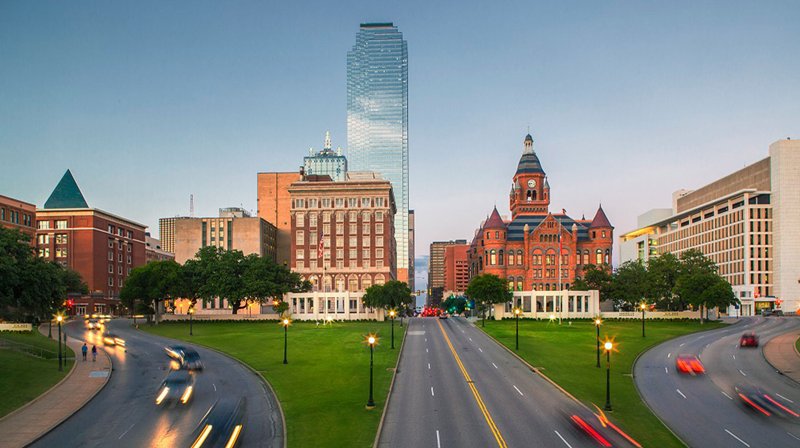 This square is infamous today as it was here that President JFK was assassinated in November 1963. For those who want to know more, the square is full of commemorative plaques on buildings and structures to provide further information. such as the map of the route, the possible location of the killer, the exact location of the shooting, etc.